The Video Photo team started in 2017 as a way to connect UAV’s @ Berkeley with other clubs and organizations on Berkeley’s campus. Since its inception the team has been able to film for organizations such as CAL Crew, Skydeck, and the Berkeley Triathlon team. As the general interest for unmanned aerial vehicles has risen, so has the team. What was once a group of three dedicated members has risen to seven. I would argue that this number will continue to grow as more and more people are awed by the perspectives that only aerial vehicles can capture.

The team is motivated by our drive to create. We are willing to spend long nights editing because we yearn for the feeling others get when enjoying our videos. There is a feeling you get when you rise above the hills and reveal to the audience the perfect sunset over the Berkeley skyline, or the feeling when your skimming the water while chasing down a crew shell that isn’t achieved when holding a camera stationary. The Video Photo team takes a different perspective on filming and focuses on capturing events from the sky.

The Video Photo team is an ongoing project which uses video and photo editing software to create media which is then distributed within the club and on various social media accounts. We work closely with different clubs and organizations on the Berkeley campus to collaborate and create aerial themed media. Together, the team also looks to progress our understanding of video/photo editing software.

Its an amazing team filled with a lot of motivated people. I can’t wait to see what’s in store. 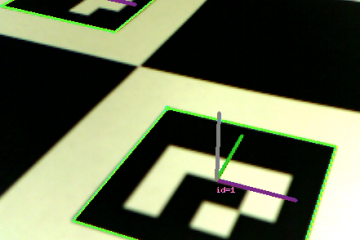 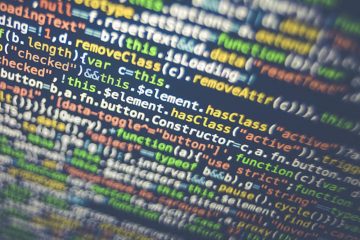 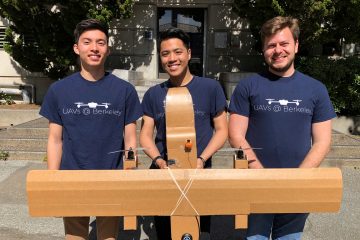