The X Class project team started because of an interest in the local Bay-area meetup group that would race large scale racing drones at Cesar Chavez Park. The meetup group wanted to see more involvement from UC Berkeley and asked me if I could create a team of Cal students that would build and race an X Class racing drone! The challenge was accepted!

The motivation behind this project was to teach students how to scale mini quadcopter drone racing to larger scale X Class drone racing. Students would learn how to calculate appropriate motor stator sizes and KV, propeller length and pitch, ESC minimum current handling, battery capacity and voltage, and on-board electronics for flight controller, video system, and receiver, as well as optimal frame construction. Upon successful completion of creating an X Class racing drone, students would compete in a drone race among other teams from across the USA to showcase what they’ve learned and to also put to the test their engineering work of building a large scale racing drone.

The goal of the X Class project team was to build a 1000mm racing drone to compete in the X Class Drone Racing competition series. We grouped our students into subteams so that each subteam would be responsible for a set of parts that make up the drone. We successfully built our first version of our drone and competed in the final race of the 2017 X Class Drone Racing competition series. From what we learned at the race, we decided to build a second version of our drone to include a redesigned aerodynamic canopy as well as a better and faster power system. 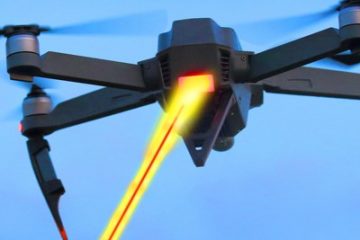